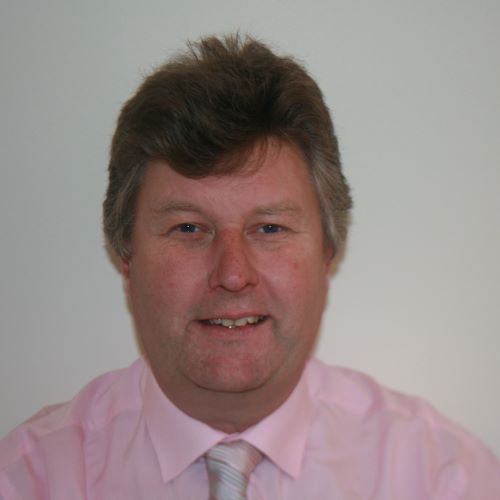 Simon is the co-founder and Managing Director of Challenge Networks, a telecommunications system integrator specialising in the design, build and management of small-scale carrier networks around the world.

He has over 27 years of international experience in the telecommunications industry. Initially starting his career in AMPS mobile network R&D, he later moved into national and finally global roles in mobile network design, deployment and support.

Simon has a degree in Computer Engineering from RMIT and an MBA from Melbourne Business School.